SAS Nagar Mohali Station serves the Sahibzada Ajit Singh Nagar district in Punjab and is the main train station in the district. It provides service to Mohali, a city in the Indian state of Punjab that is next to Chandigarh. Know all about Mohali Railway Station, SAS Nagar.

The three-phase construction of the 112-kilometer-long project that connects Chandigarh and Ludhiana was finished in three phases. The first phase of the Sirhind–Nangal railway line, which connects Chandigarh and New Morinda, was completed in September 2006. The second phase of the construction of a third line on the Ambala–Attari railway between Sahnewal and Ludhiana was finished in November 2012, and the third line is now operational. Completed in April 2013, the third phase of the railway line between New Morinda and Ludhiana. 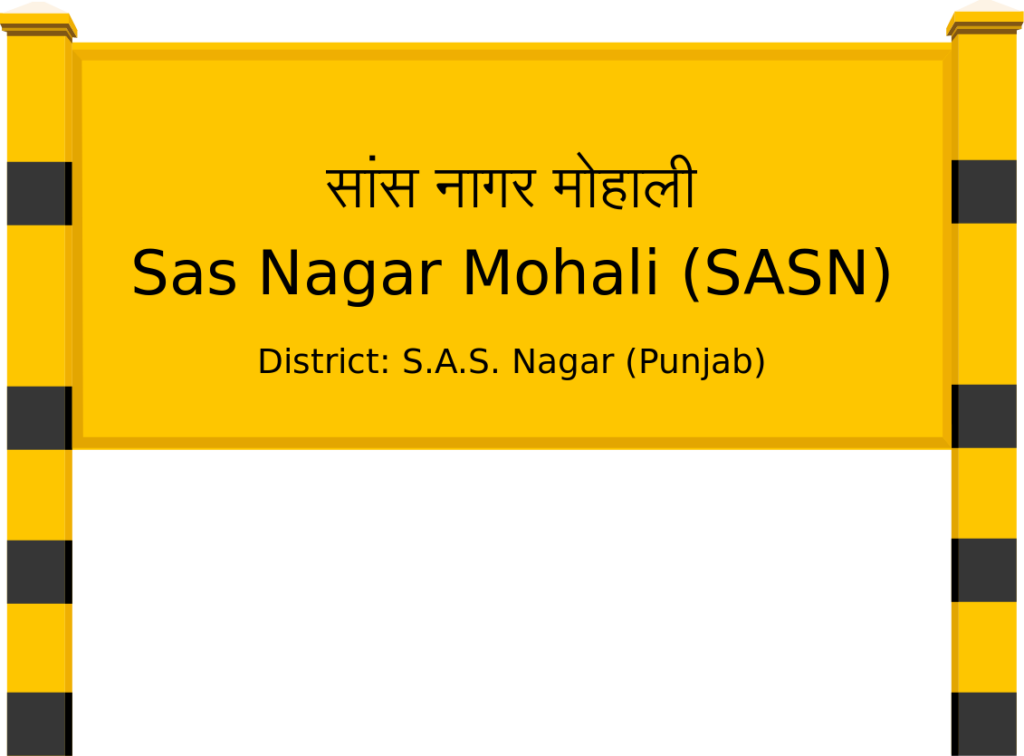 SAS Nagar Mohali railway station (station code: SASN) is located in Sahibzada Ajit Singh Nagar, Punjab, and has a total of 26 trains passing through it. Trains arriving at and departing from SAS Nagar Mohali station show in real-time. It is a little railway station, with only a few long-distance trains making a pit stop here each day.

In the vicinity, the Chandigarh railway station (CDG), which is approximately 9 kilometers distant, serves as the primary train station. 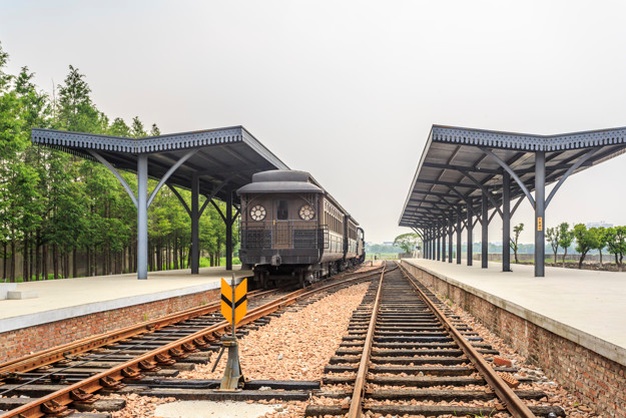 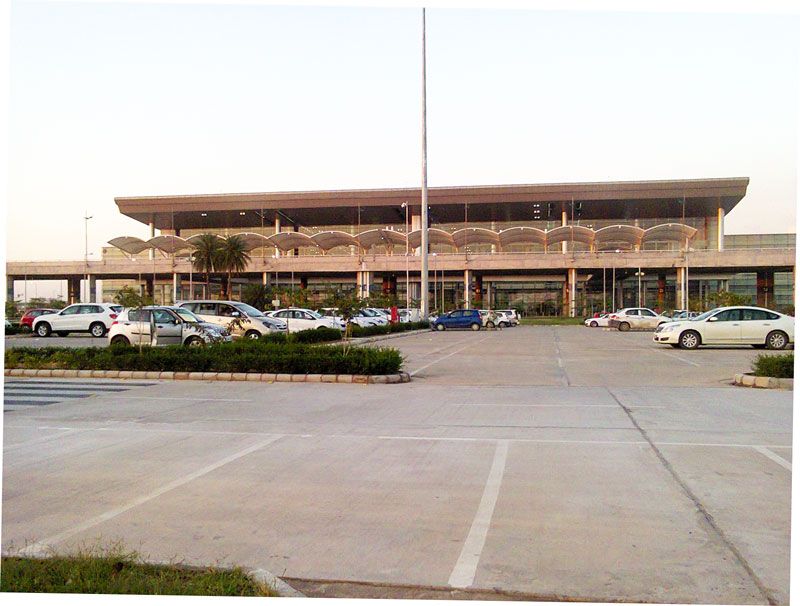 The following are the airports and railway stations that are the closest to the SAS Nagar Mohali Railway Station. The distance between the two airports is indicated by a bracket. 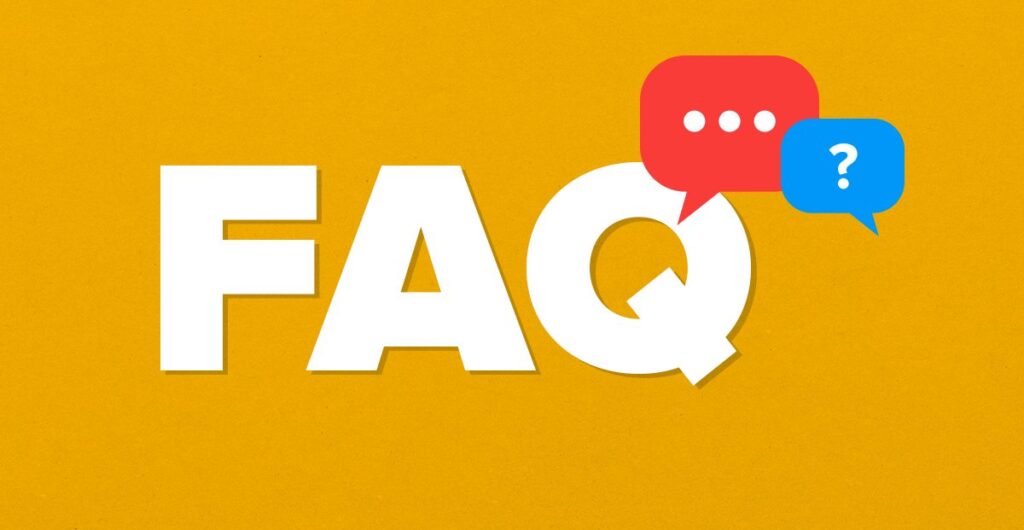 Q) What is the average number of trains that pass by the SASN?

B) The following are some of the significant trains that pass through SASN: (JAMMU TAWI – SAMBALPUR Express, OLD DELHI – HOSHIARPUR Express, etc).

Q) What is the actual station code?

A) The station code is ‘SASN’, which stands for Sas Nagar Mohali Railway Station. Indian Railways operates the world’s largest railway network. It has assigned station code names to all train routes, effectively giving railways a language of their own.

Q) The railway station is located in which zone of the Indian railway’s system?

A) The Indian Railways recognizes a total of 17 railway zones. Located in Mohali, the Sas Nagar Railway Station is part of the Northern Railway Zone.

Q) How many platforms are there at the SASN?

A) At SASN, there are a total of two well-constructed platforms. You can purchase an IRCTC ticket through the RailYatri app or the RailYatri website. Access the most up-to-date train timetable (offline), trains between stations, and live updates on IRCTC train arrival time and train departure time in one convenient location.

Q) When does the first train arrive?

A) There are numerous trains scheduled throughout the day! When the JAMMU TAWI – SAMBALPUR Express arrives at Sas Nagar Mohali at 01:20 a.m. It is the first train to arrive at the station. For precise information and facts on the Sas Nagar Mohali station trains timetable, download the RailYatri app from the App Store or Google Play.

Q) When is the last train to depart?

A) The OLD DELHI – HOSHIARPUR Express departs the station at 23:54. This is the final train to leave the station.