Punjab Cricket Association Stadium | Mohali Stadium – All You Must Know!

This article covers everything about Punjab Cricket Association Stadium, which is commonly known as Mohali Stadium. Read the full article to know the history of it, the notable events which took place in this stadium. And also why is it a famous tourist attraction in Mohali.

PCA runs and manages the coaching and other activities related to Cricket in important districts of Amritsar, Ludhiana, Mohali and Chandigarh, Jalandhar, Patiala and other districts like Hoshiarpur, Ferozepur, Sangrur, Muktsar, FaridKot, Nawanshahar, Kapurthala.

The Punjab Cricket Association Stadium, popularly known as the Mohali Stadium, is a huge cricket ground which is situated in Mohali, Punjab. It was built in 1993, and the stadium took about 3 years for the whole construction process to complete.

The cost to build this stadium was INR 25 crores. Geetanshu Klara from Ambala city built this stadium.The Mohali stadium can accommodate around 26,950 spectators and has a playing area of 170000 sq. ft.

Ar.Khizr and his associates did the designing of the stadium, and a popular construction company in Chandigarh – the R.S. Construction Company did the construction of the stadium. This stadium is home to the Punjab Cricket team and Punjab Kings (PBKS) of IPL (Indian Premier League).

Mohali Stadium was inaugurated on 22 December 1193 with a One Day International Match, which happened between India and South Africa. The first test match between India and West Indies took place in this stadium on 22 November 1993.

The Cricket World Cup semi-final between Australia and the West Indies, which is one of the most famous and exciting matches, took place in this stadium in February 1996.

The First Test of the Freedom Trophy between India and South Africa in 2015 took place in this stadium. India was the winner of the match with a very huge margin. The spinners in the Indian team performed well and had an advantage because of the pitch.

The South African batsmen were having trouble making runs and playing their shots. It was the first time in this stadium that spinners got an advantage because of the pitch which happened during the match.

The first T20 Internationals between India and Sri Lanka in 2009 was also hosted in Mohali stadium. India was the winner of this match and won by 6 wickets. 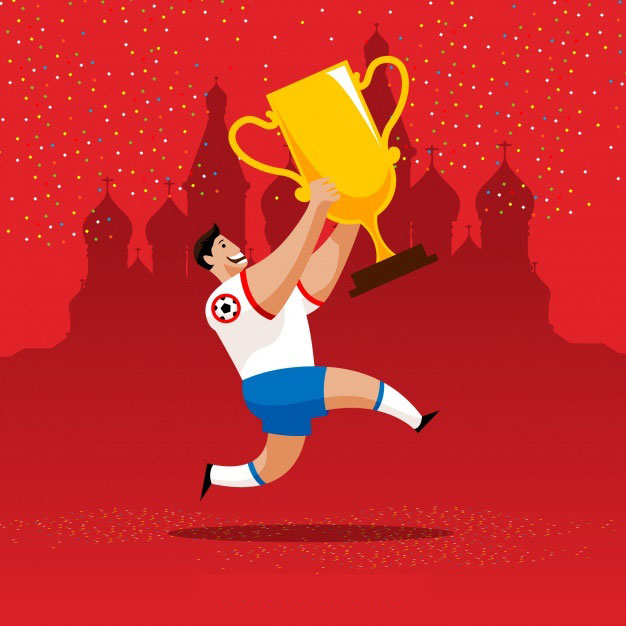 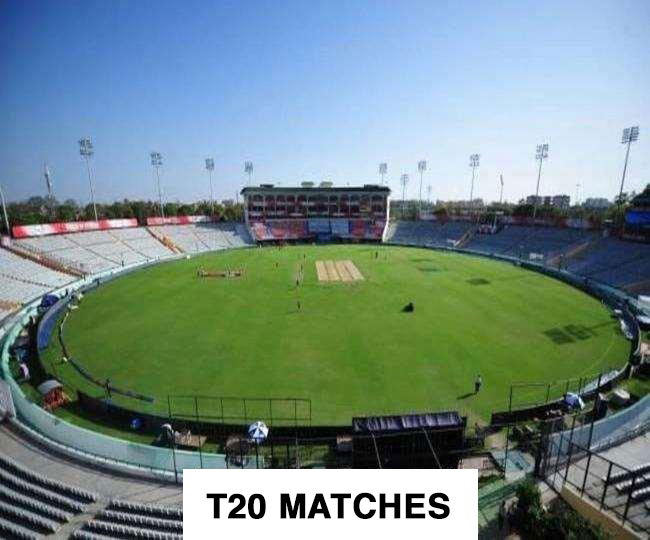 The Mohali stadium had also hosted 3 T20 matches of ICC World Twenty20 in 2016. The first match was between New Zealand and Pakistan on 22 March, where New Zealand won by 22 runs.

Some of the Notable Records made in Mohali Stadium 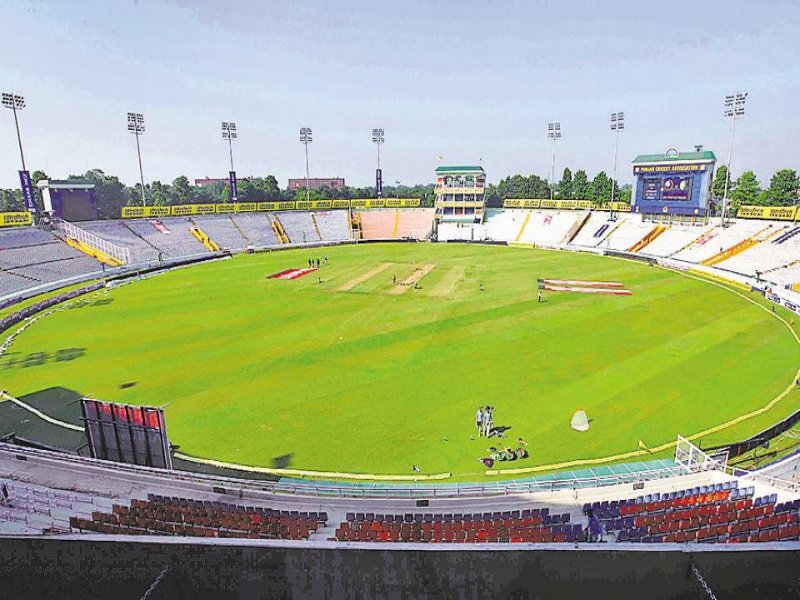 Pitch of the Mohali Stadium 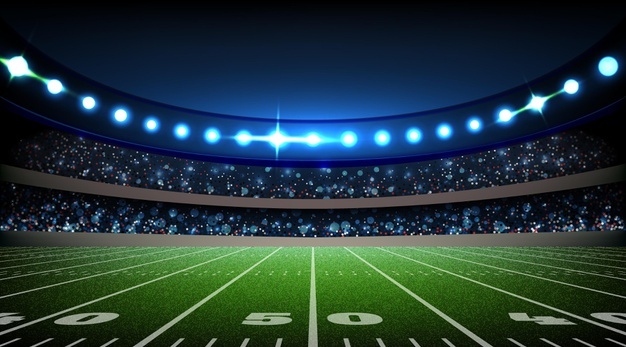 It is a great pitch for the fast bowlers as the ball maintains its shine for a longer period and gives the bowlers an advantage. But as the match continues, the pitch slows down later. Therefore the pitch has an advantage for the pace bowlers, spinners and the batsman as well.

The PCA Stadium or the Mohali Stadium was re-named as Punjab Cricket Association IS Bindra Stadium in 2015 after Inderjit Singh Bindra. He was a former Indian Administrative Service (IAS) officer.

Inderjit Singh Bindra was also the advisor while forming the Indian Premier League (IPL). He was then the Principal Advisor of the International Cricket Council (ICC)

For PCA Associate Membership, the entrance fee is INR 30,000 with extra taxes.

For country membership, the entrance fee is INR 1,70,000 with extra taxes. The annual subscription rate is INR 3600.

For country membership of people over 65 years, the entrance fee is INR 1,70,000 with extra taxes. The annual subscription rate is INR 1800.

For Cricket Membership, the entrance fee is 20,000 with extra taxes. The annual subscription rate is INR 3600.

You can get more information about the Club facilities and membership on the official website of the Punjab Cricket Association.

Mohali is famous for its Punjab Cricket Association Stadium or Mohali Stadium. The stadium is among the top 10 tourist attractions in Mohali. If you are a cricket lover, you must visit this place.